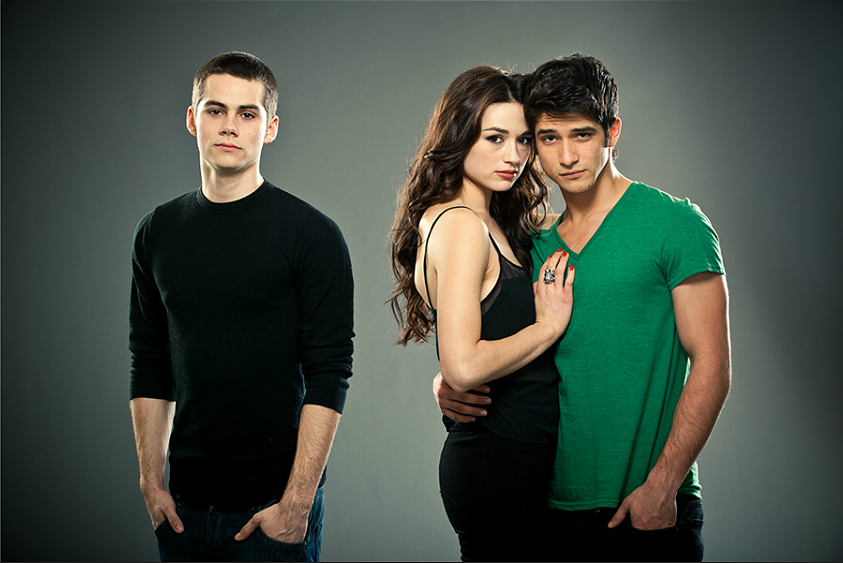 MTV fan fave “Teen Wolf” may be off the air until June 3, but showrunner Jeff Davis has been keeping fans’ appetites whet with plenty of spoilers in the meantime. This week, Davis agreed to do a Tumblr Q&A on the official “Teen Wolf” Tumblr — follow it if you haven’t already!

We’ve rounded up 10 of our favorite tidbits that Davis offered during the chat. Don’t forget to mark your calendars, wolfpack: June 3rd!

1. After all they’ve been through, Derek’s pack definitely includes Peter Hale. “Peter is part of Derek’s pack. They are a very close family,” Davis confirms. Though many new characters will be introduced in Season 3, don’t expect Derek’s pack to grow. “I think the numbers may be diminishing,” Davis teases.

2. Someone will get “the bite” this season and transform into a new werewolf. “Yes,” he says. “But not in the way you might expect.” Ooh… a twist!

3. Stiles and Derek’s relationship changes this season — but not like that. “They become definite allies this season. There are many changes in store for Derek,” says Davis. When asked about fans’ passion for “Sterek” as a romantic couple, Davis admits that it’s given him pause on occasion while writing. “It did make me wonder about certain scenes for these first few scripts. I would not say it has affected the storytelling, though. There has been a long plan in place for certain characters. The path deviates sometimes but the destination remains the same,” he says.

4. What about the adults? This season we’ll be spending more time with Sheriff Stilinski and Melissa McCall, plus we can expect details on Scott’s father later in the season. As for Stiles’ mother, fans will get more details about her, but not particularly soon. “You may need to be patient,” Davis says, “But you will know eventually.” And as for Coach Finstock: “There’s always room for more Coach.”

5. Don’t expect to see Derek’s transformation into a full alpha wolf this season. “When [we] can afford that level of CGI maybe. How about when we do the ‘Teen Wolf’ movie?”

6. We’ve seen various types of werewolves and a Kanima so far, and it seems we may be introduced to yet another supernatural creature this season. “Let’s just say we’re very interested in perusing the pages of the Bestiary,” teases Davis.

7. Fans are really looking forward to the flashbacks, which will include a young Derek Hale. “I just finished the flashback episode actually and I have to say it was pretty fun exploring a different Beacon Hills and writing a very different Derek Hale,” says Davis, confirming that Derek did attend Beacon Hills High. The flashbacks don’t only focus on Derek — we can expect him to cross paths with other characters. “They will indeed cross paths. In ways that deeply affect the story.” He hints that the flashbacks may shed some light on the origin of werewolves, as far as mythology and evolution goes.

8. This season, Tyler Posey won’t have to cover up all of his tattoos — his thick black arm bands will be integrated into Scott’s character. Of course, since werewolves have super-fast healing powers, there could be some complications when it comes to Scott getting inked. “This question is answered in the first episode of Season 3,” Davis promises.

9. Even though Jackson is leaving, Lydia will still get some love this season — and her storyline won’t just revolve around romance. “We think the storyline for this season is pretty special actually. You learn more about Lydia then ever,” says Davis. One of the alpha twins has his sights set on Lydia, while the other alpha twin will be more interested in Danny.

10. One person who won’t turn out to be a hero in the end? Gerard Argent. Davis says he’s one character who can’t be redeemed.