Deadline has given us the first look at Dylan as Mitch Rapp in the upcoming fim American Assassin. Check out the photo in our gallery!! 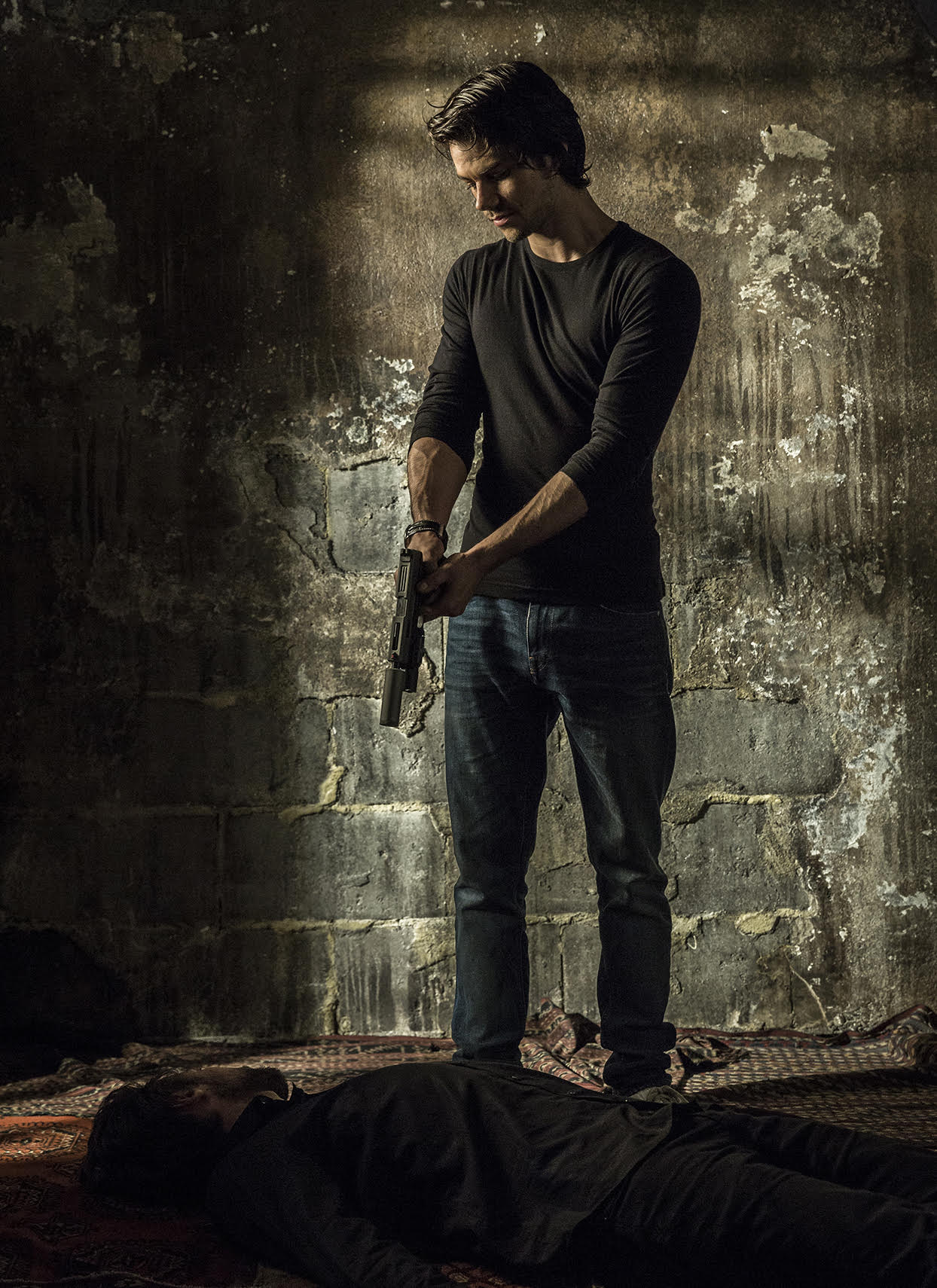 DEADLINE – Train your sights on this — the first photo of The Maze Runner star Dylan O’Brien in character for American Assassin, which is based on the 15-book series about counterterrorism operative Mitch Rapp.

O’Brien stars as Rapp, a CIA black ops recruit under the instruction of Cold War veteran Stan Hurley (Michael Keaton). The pair then is enlisted by CIA Deputy Director Irene Kennedy (Sanaa Lathan) to investigate a wave of apparently random attacks on military and civilian targets. Together they discover a pattern in the violence that leads them to a joint mission with a lethal Turkish agent (Shiva Negar) to stop a mysterious operative (Taylor Kitsch) intent on starting a world war in the Middle East.

Michael Cuesta is directing American Assassin from a script by Stephen Schiff. Lorenzo di Bonaventura and Nick Wechsler are producing the latest title in the partnership between CBS Films and Lionsgate. No release date has been set for the film, which is shooting in Europe.

Here is the full photo of O’Brien channeling the ruthless Rapp. We’re not sure who he’s looming over or why or where, but we wouldn’t want to be on the business end of that hand cannon he’s pointing.