Earlier today, Dylan visited the BUILD Series to discuss American Assassin with co-star, Taylor Kitsch and director, Michael Cuesta. HQ photos from the event can be found in the gallery and if you missed the interview, you can watch it below. 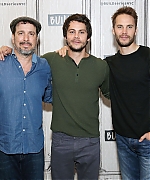 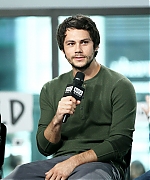 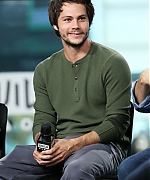 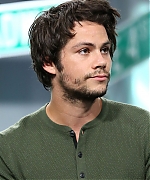 COLLIDER – We at Collider have an exclusive clip from the upcoming thriller American Assassin to share today. Based on the Vince Flynn novel of the same name, the film stars Dylan O’Brien as Mitch Rapp, a CIA black ops recruit who comes under the instruction of a Cold War veteran, played by Michael Keaton. Over the course of the film, Rapp is enlisted to investigate a wave of apparently random attacks that could trigger a third World War.

In this clip we see O’Brien and others participating in a war game that aims to train their quickness in targeting antagonists. It’s a pretty neat sequence—like VR paintball but much more painful—and it shows off some of the dynamic camera work of director Michael Cuesta (Kill the Messenger).

CBS SPORTS – Actor Dylan O’Brien joins Tiki and Tierney to discuss the premiere of his new movie ‘American Assassin’, and his experiences growing up in New York.

CBS THIS MORNING – The world met fictional CIA super agent Mitch Rapp back in 1999 in a series of novels by the late author, Vince Flynn. Now the character is moving to the big screen in “American Assassin.” Stars of the action thriller, Dylan O’Brien and Taylor Kitsch, join “CBS This Morning” to discuss their new film with actor Michael Keaton. 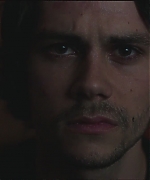 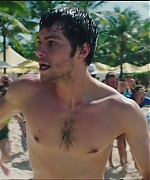 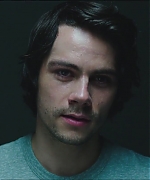 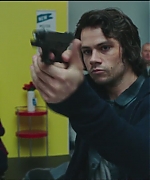 The trailer for American Assassin will release tomorrow! You can check out a little snippet of the trailer below:

The #AmericanAssassin teaser trailer drops in less than 24 hours. You’ve been warned. pic.twitter.com/u4dbvymiQl

Filed under:
Page 1 of 23« Previous 1 2 3 4 5 … 23 Next »
Advertisement
Social Connect
Follow @dylan_obriencom
Follow Dylan O'Brien Daily to stay up to date on all the latest news, photos, videos, and more on Dylan O'Brien!
Current Projects
Choice Affiliates