MTV’s most addictive — and always clothing optional — series returns June 3, 2013!
Teen Wolf fans, your wait is (sort of) almost over! MTV revealed Feb. 19 that the show will return for a third season on June 3, bringing Scott (Tyler Posey), Stiles (Dylan O’Brien) and the rest of Beacon Hills’ beautiful residents back into our lives.

The reveal was done through an elaborate mosaic on Facebook, which also encouraged fans to tweet the hash tag #TeenWolfSeason3. Unsurprisingly, it quickly became a worldwide trend. The mosaic turned out to be a preview of the new season’s first scene.

While Jackson won’t be returning for the new episodes — creator Jeff Davis confirmed Colton Haynes‘ departure — there will be plenty of new (and familiar) characters to keep you entertained all summer.

I have just added HD screencaptures for the trailer of The Internship. Check it out. The trailer can be watched in the post below. 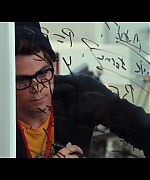 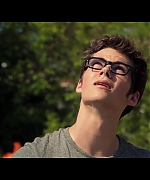 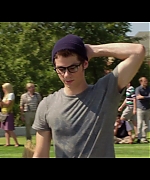 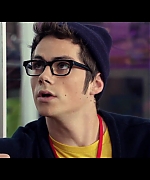 Welcome to the grand opening of Dylan O’Brien Daily! We are your newest source for Dylan O’Brien. Please take a look around the site. Some pages are still under construction. We are also looking for affiliates so please send us a form here! I hope you continue to visit the site!