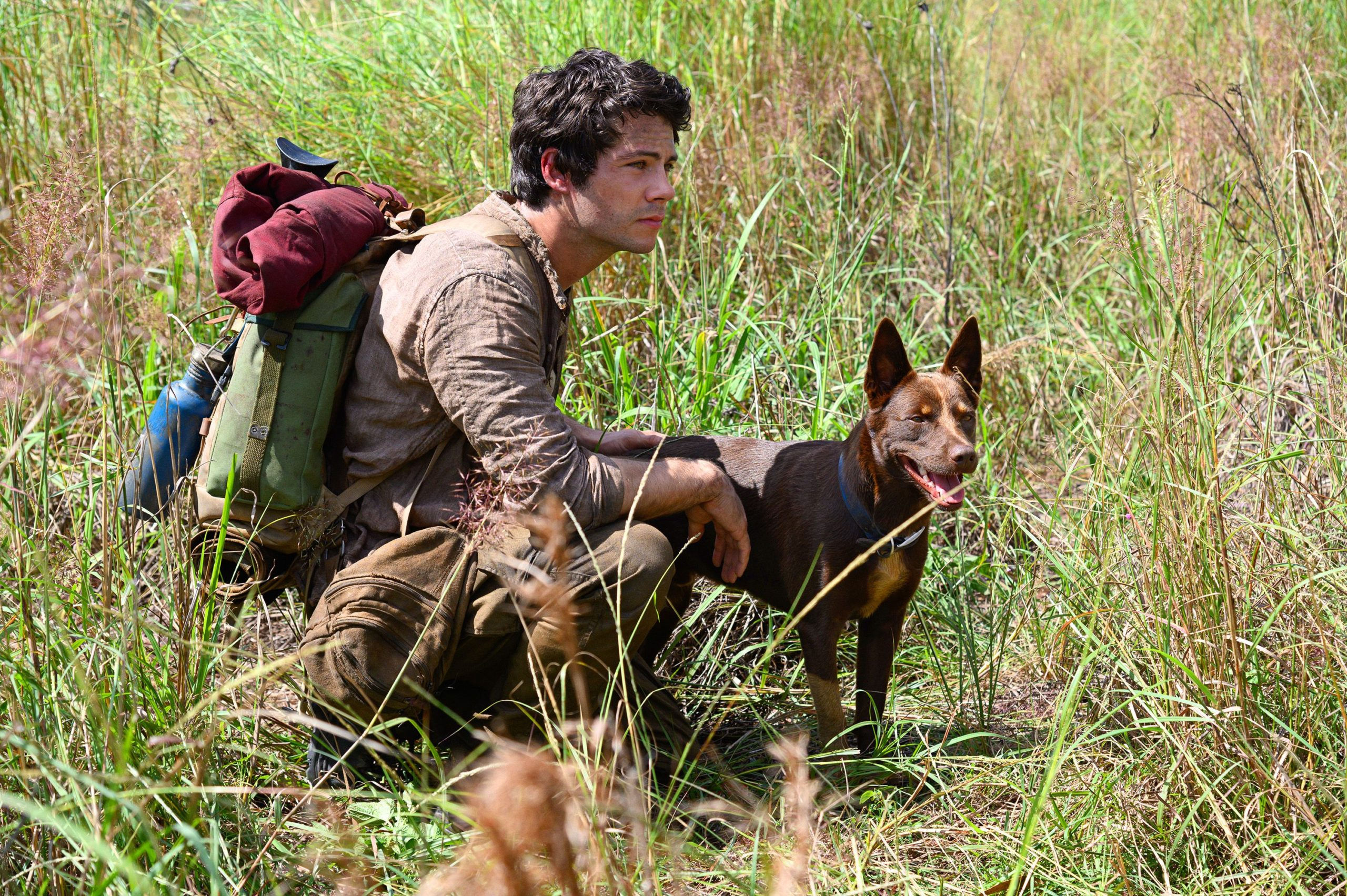 Dylan O’Brien to Star in Peter Farrelly’s Next Film