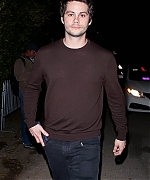 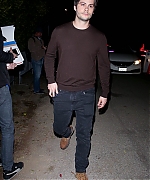 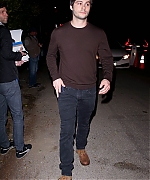 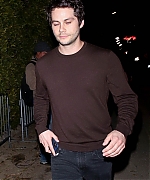 Today is the wonderful Dylan O’Brien’s 28th birthday! On behalf of Dylan O’Brien Daily and all Dylan fans around the world, we wanted to wish you a very happy birthday! We are all wishing you another year of happiness, joy, love, and health. I can’t wait for everything in the upcoming year. Make sure you send all your birthday wishes to @dylanobrien!

In the not-too-distant future of Weird City, Stu (Dylan O’Brien) and Burt (Ed O’Neill) discover that dating is not what it used to be, and love can be found in the most unexpected places.

Last night, Dylan attended the Los Angeles premiere of Bumblebee. You can check out high quality photos from the premiere in the gallery. Enjoy! 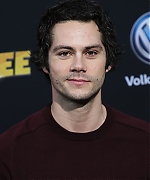 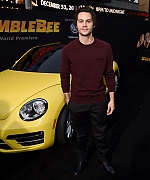 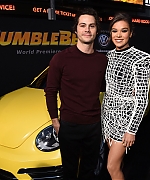 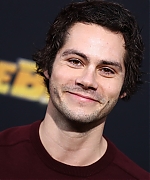 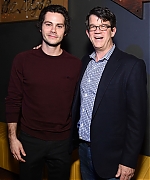 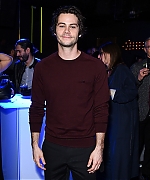 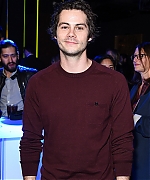 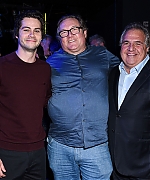 The project is described as being a Zombieland road pic crossed with the stylings of a John Hughes teen movie, telling the story of a guy who has to survive a monsterpocalypse in order to be with the girl of his dreams.

O’Brien starred in the trio of Maze Runner films, Fox’s adaptation of the post-apocalyptic YA novels. The actor also starred on MTV’s Teen Wolf series and last year starred in the gritty American Assassin thriller. He is repped by WME, Principal Entertainment and Lichter Grossman.

Matthews is repped by WME.

Today is the amazing Dylan O’Brien’s 27th birthday! On behalf of Dylan O’Brien Daily and all Dylan fans around the world, we wanted to wish you a wonderful happy birthday! We are all wishing you another year of happiness, success, joy, health, love, and more. Make sure you send all your birthday wishes to @dylanobrien!

In celebration of Dylan’s birthday, I have added exclusive outtakes from a photoshoot Dylan back in 2014 for Teen Vogue. This has always been one of my favorite shotos! Check the photos out in the gallery! 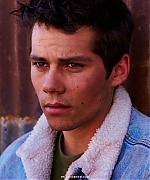 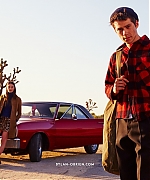 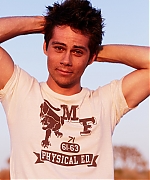 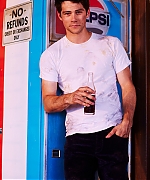 Yesterday (August 8), Dylan attended a special screening of Screen Gems’ film Slender Man at iPic Westwood Theater in Los Angeles. I have updated the gallery with four photos from the event. Enjoy! 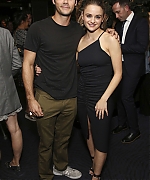 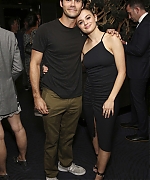 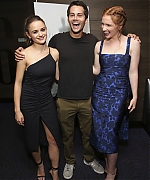 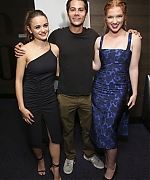 On Wednesday (July 11), Dylan went to a special screening of A24’s film Eighth Grade in Los Angeles. It was great to see Dylan out and bringing back his old buzzcut! 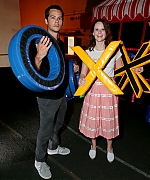 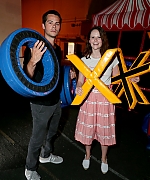 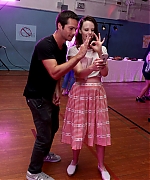 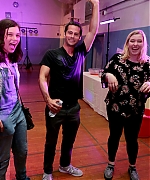 (Video) Life of a Hollywood Actor

Filed under:
Page 1 of 58« Previous 1 2 3 4 5 … 58 Next »
Advertisement
Social Connect
Follow @dylan_obriencom
Follow Dylan O'Brien Daily to stay up to date on all the latest news, photos, videos, and more on Dylan O'Brien!
Current Projects
Choice Affiliates