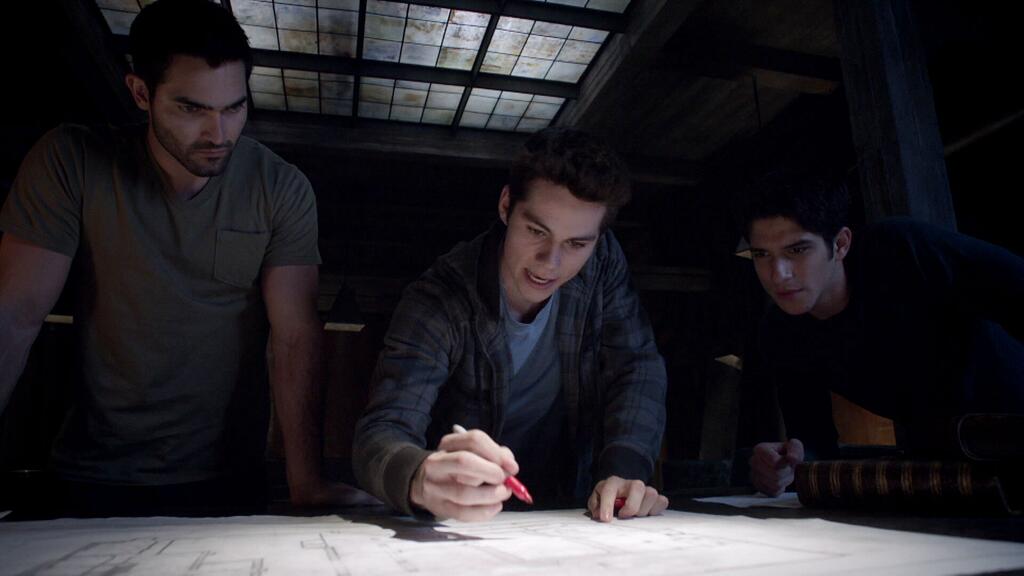 Fans of MTV’s Teen Wolf should prepare to lose more than just their minds when the series returns in January.

Someone from the heart of the series will not live to see season 4, according to Happy Cool’s interview with series creator Jeff Davis.

“Prepare to lose someone,” Davis teased. “We will be possibly be changing out main title sequence so not everyone’s going to make it out of this season alive.”

As the teen supernatural drama prepares to unleash one of its darkest storylines yet, the revelation that death is imminent is not too surprise. The idea that the slain will be one of the series core characters, however, is slightly more unnerving.

The title sequence for season 3A consisted of Scott McCall (Tyler Posey), Stiles (Dylan O’Brien), Allison Argent (Crystal Reed), Derek Hale (Tyler Hoechlin), and Lydia Martin (Holland Roden), meaning one of these five could be departing the series. However, it is unknown if the opening credits will be the same for 3B, which opens up the possibility that Issac Lahey (Daniel Sharman) or Kira (Arden Cho) could also be targets.

Despite the looming specter of one major departure, Roden recently hinted that the death toll of the next 12 episodes may be drastically less than last summer. The young banshee won’t be screaming nearly as often, according to E!.